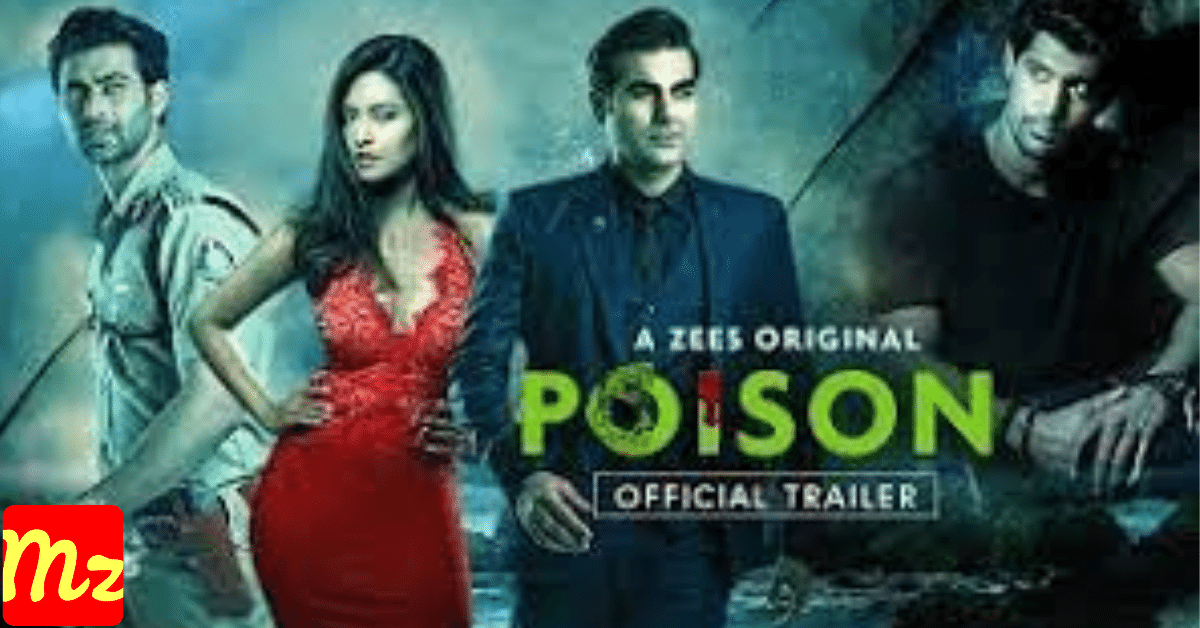 Revenge means revenge, many films have been made in Indian cinema about this topic. Films made in the year 70’s, 80’s and 90’s were based on revenge, where the main objective was to take revenge for himself and the family.

At that time, the craze for such films was very high among the audience, because these films were known for full entertainment along with action and thrills.

It is not that such films are not being made today. The filmmakers are making a lot of those types of films like revenge and thrill , but with a different flavour and the audience is also taking it in their hands.

Poison is a Hindi action and crime thriller web series written by Shiraz Ahmed and directed by Jatin Wagle. It can be streamed on ZEE5, with two seasons of total 11 episodes. The poison web series cast Includes many famous stars Arbaaz Khan, Riya Sen. It is made by Altus Media. It has two seasons with 11 episodes. The duration of the web series is 30 minutes. It was initially released on April 19, 2019.

Ranveer who has been accused for a  murder and kidnapping. He came out of jail after a imprisonment sentence of 7 years. He reaches Goa to seek revenge from his enemies. The story of every character is related to Goa.

The series revolves around 3 men who want to seek revenge and rule in Goa. Ranveer, who has served a jail term for a difficult crime and went to Goa to take revenge. On the other hand, Vikram also went to Goa to catch the don who ran Goa. What happened to these three in the webseries Poison depends on the audience and Love to Poison web series .

The biggest feature of this epic web series is its every role played by actors. Arbaaz Khan, Freddy Daruwala, Riya Sen, and Tanuj Virwani are playing the lead roles in this series. The story begins with Ranveer, the character of Tanuj Virwani .

Poison, which can be streamed on the platform of ZEE5 , is also one such web series which has revenge and thrill . Its first season was given a lot of love by the audience. Along with the story, the performance of Freddy Daruwala, Tanuj Virwani, Riya Sen and Arbaaz Khan in the series was very much loved by the audience .

Arbaaz Khan who is playing the role of Varghese in the series. He is a businessman as well as a drug dealer. Behind Varghese is DCP Vikram, whose character is played by Freddy Daruwala. There are many such parts of his character in the series which also surprises the audience. On the other hand, Riya Sen is once again seen in a romantic role. This series lives up to the scale of entertainment. Especially fans of thriller content will like this series.

Every character in the story of Zee5’s new web series Poison is exactly like this. With 11 tremendous episodes, this web series gives you such a dose with every episode that you become addicted to it.